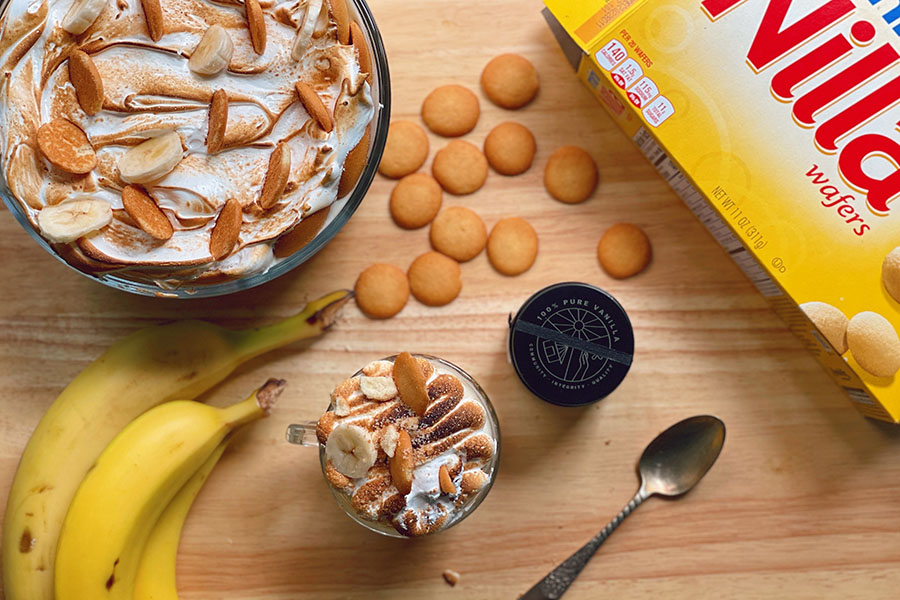 Popularized by Nabisco in 1927, this classic dessert remains a nostalgic favorite after nearly 100 years. Every family has a version. Our latest is light as angels wings with home made vanilla meringue, amped up with easily spoonable Heilala Vanilla Paste. This is a great summer dessert as it requires no baking and you can make it a day ahead for your next backyard BBQ. 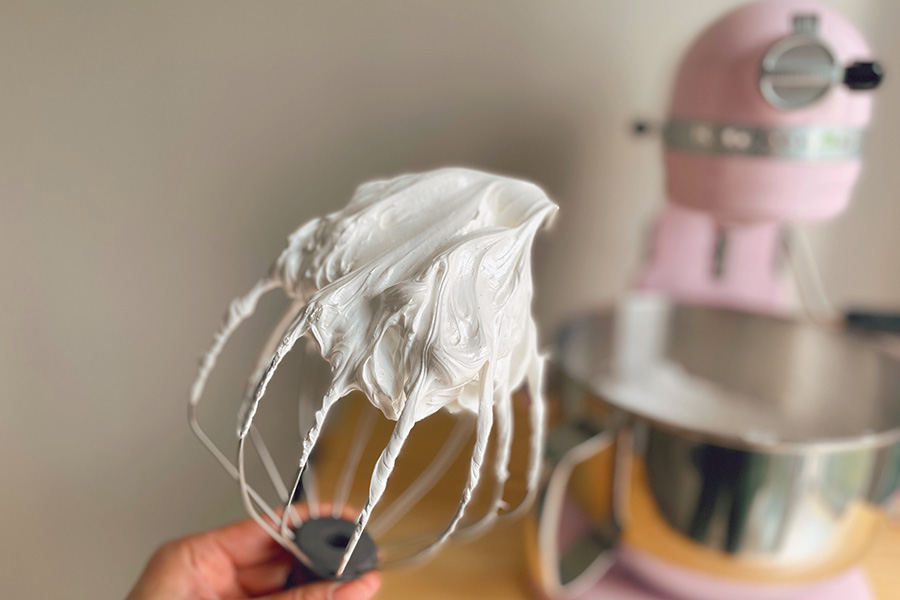 This beautiful dessert looks impressive but the payers are pretty foolproof, and you can make it in a casserole dish for a crowd or in individual cups for custom portions. Torch the top and it comes out with a caramelized s’mores-like flavor! 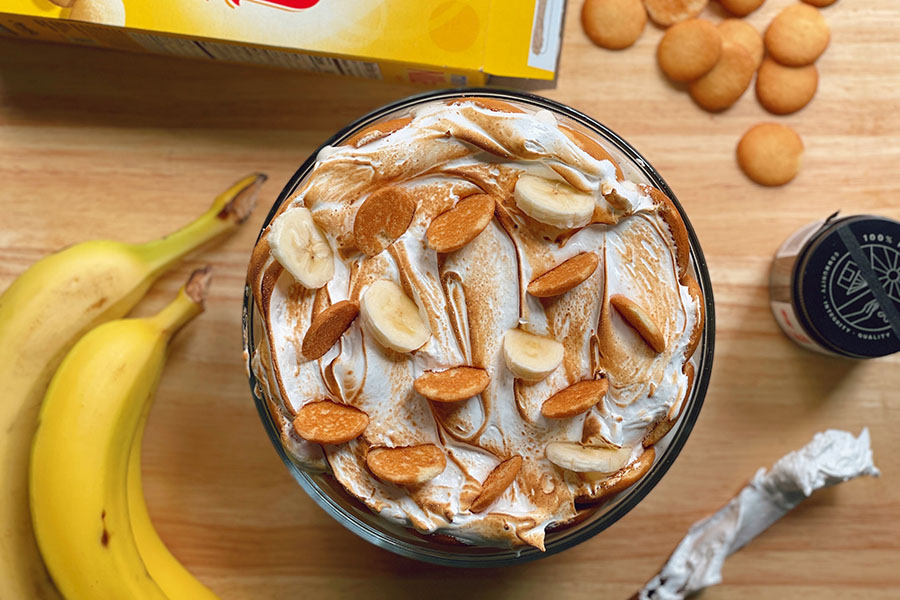 For the Vanilla Marshmallow Meringue

For the Whipped Cream

For the Vanilla Marshmallow Meringue 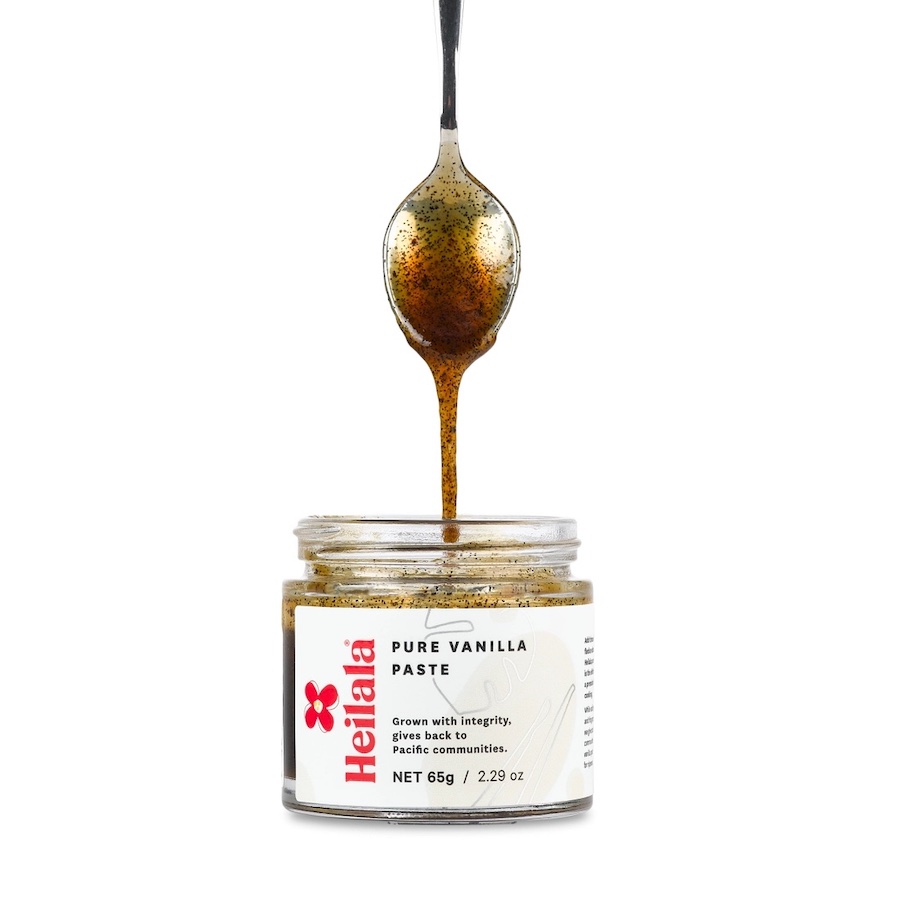 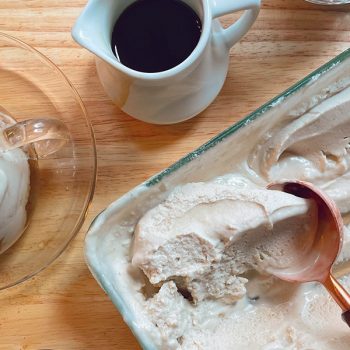 Here’s a simple vegan ice cream that is velvety smooth and creamy, even without the dairy. It is a spectacular flavor canvas and you can take it in any direction, but we went classic with … 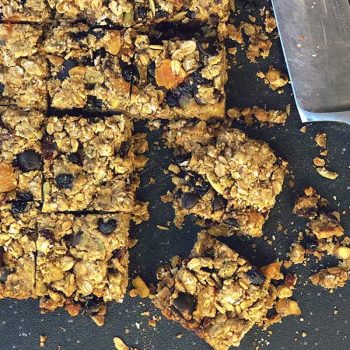 Cookies for breakfast? Why not, especially these hearty, healthy and nutritious bars. Packed with coconut oil, chia seeds, quinoa and…white beans. Yes, these contain pureed white beans for that extra boost of protein to get …