Pork shoulder is one of the most inexpensive cuts of meat, and you can find it almost anywhere. The lean meat is punctuated with ribbons of fat, which self-bastes the pork as it cooks slow and oh-so-low. While the meat is fabulously tender, it doesn’t boast much inherent flavor… which is where our Smoky BBQ Rub comes in. This spice blend, combined with beer, forms a marinade that infuses a wonderful smoked flavor deep in to the roast- you won’t believe it came from the oven. Banana leaves are a nod to traditional Mexican carnitas, effectively steaming the meat as it cooks slowly, holding in the moisture, while imparting some of their own nutty, grassy flavor. They can be purchased in many Latin and Asian markets. You can sometimes find them fresh, but they’ll often be frozen, which works just as well. 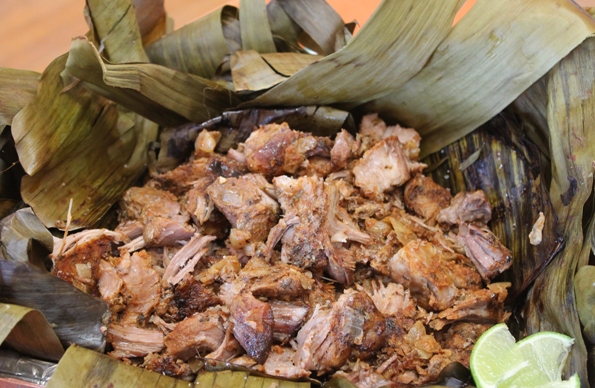 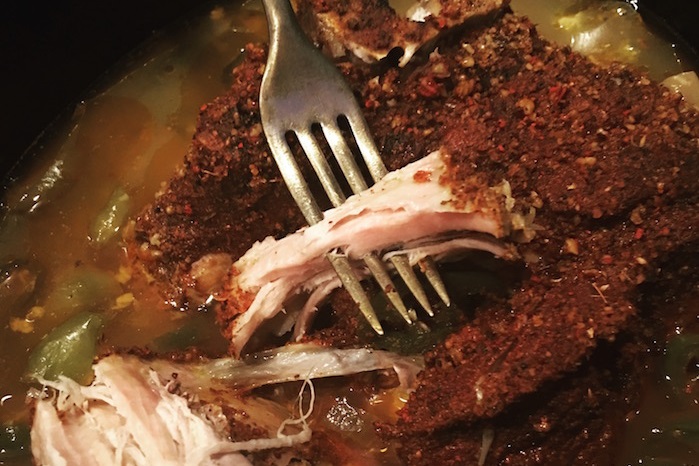 The classic flavors of the Yucatan shine in this easy slow cooker sensation. In this Yucatan Rojo pulled pork, bright citrus and earthy spices infuse every bite. The pull-apart tender meat is delicious in a … 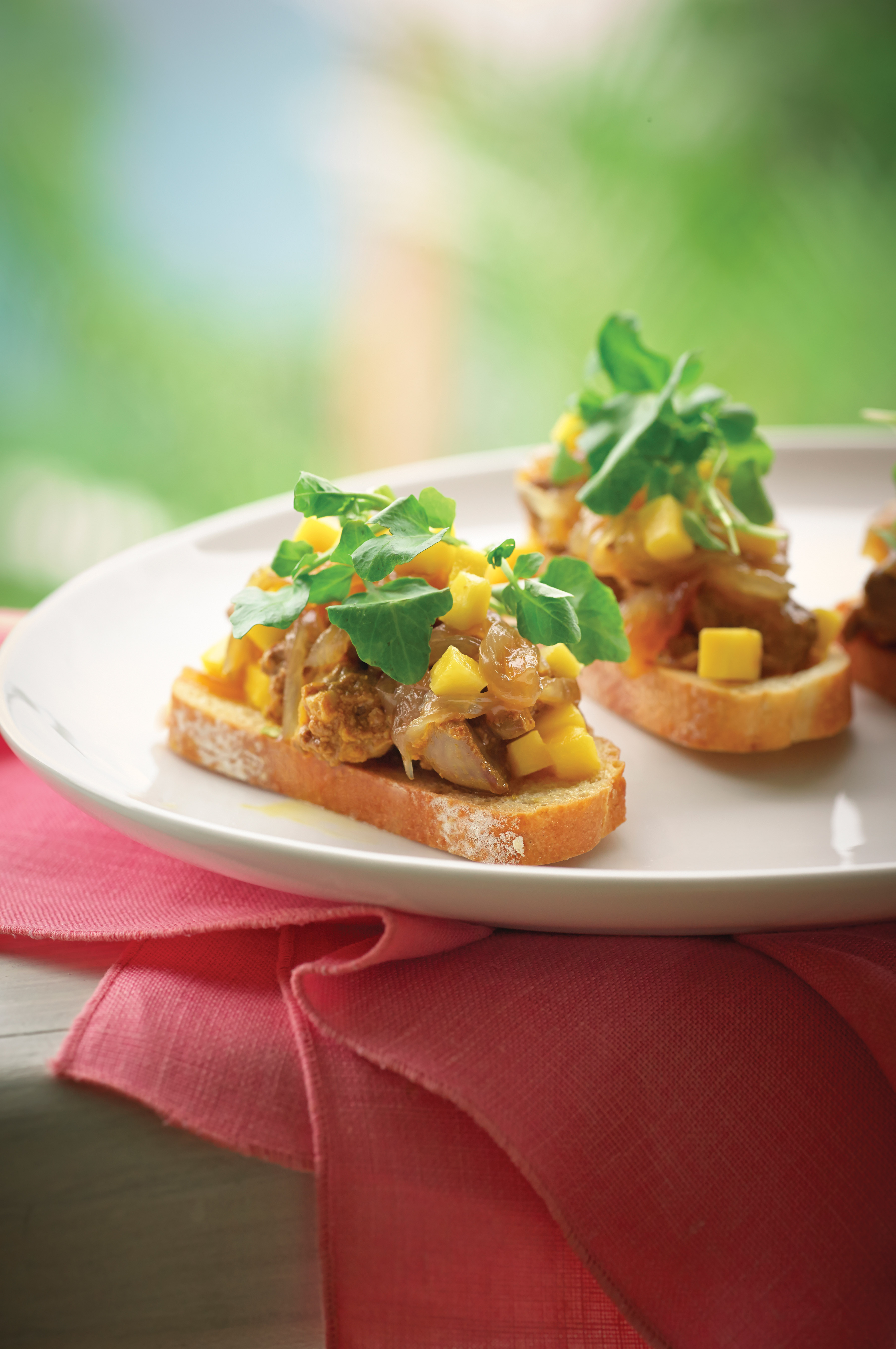 What’s that? Chicken Liver Toasts with Caramelized Onions, Mango and Watercress! That’s right, the World Spice Coobook Club is going to Puerto Rico — at least our tastebuds are. This is one of the delicious … 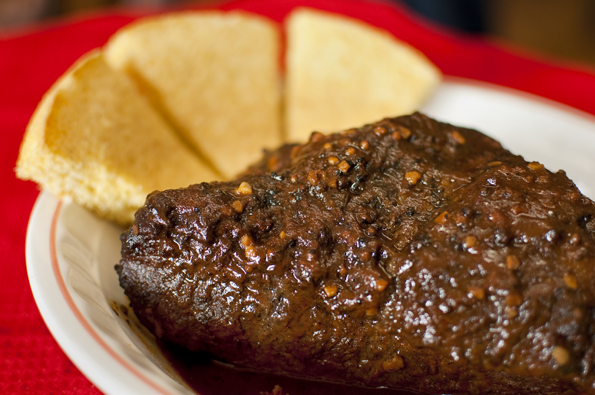 Beef brisket is one of my favorite cuts of meat. When cooked just right, it is incredibly tender and flavorful, and one of the most affordable cuts to boot! However there are an abundance of …

Eat your vegetables? Yes, please! We love to cook outside the box, so why not treat broccoli like BBQ. Seasoned with KC Tailgater’s BBQ Rub and roasted to perfection in a hot heavy skillet, we … 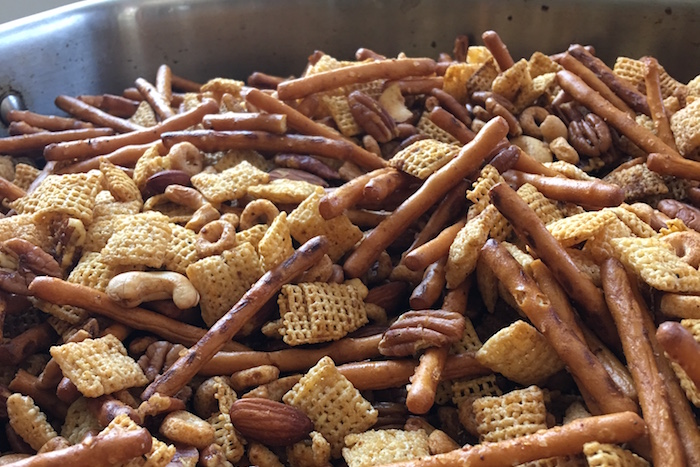 Summer is a time of nostalgia and what better than a vat of baked snack mix to carry you back.  In this recipe, the classic Nuts & Bolts gets a spice make-over and goes gluten-free, …