For the next meeting of our World Spice Cookbook Club, we’re embracing the warm weather with Salmagundi: A Celebration of Salads from around the World. This Bajan chicken salad, a recipe from the book, combines allspice, cumin, paprika and oregano with a mix of fresh, bright-tasting ingredients for a unique and refreshing flavor. 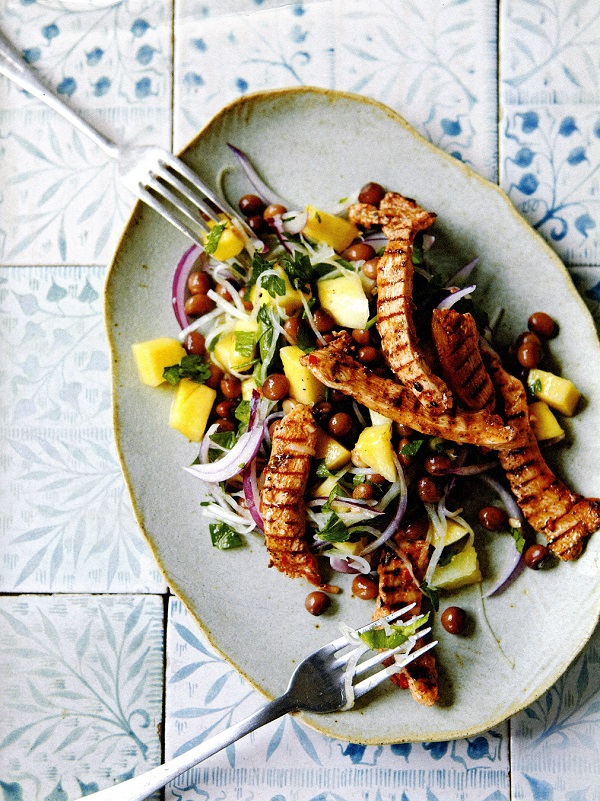 From the Author: “Bajan food is a beguiling mix of Africa and India and the Caribbean. This recipe is a similar jumble—of all the lovely flavors that we sampled on our trip.”

A TOTALLY TROPICAL SUPPER FOR 2

FOR THE SALAD PART: 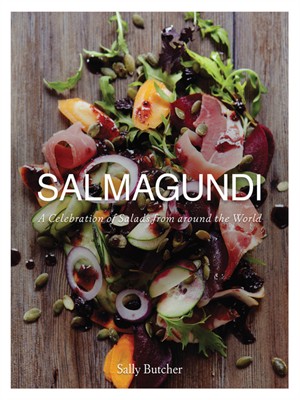 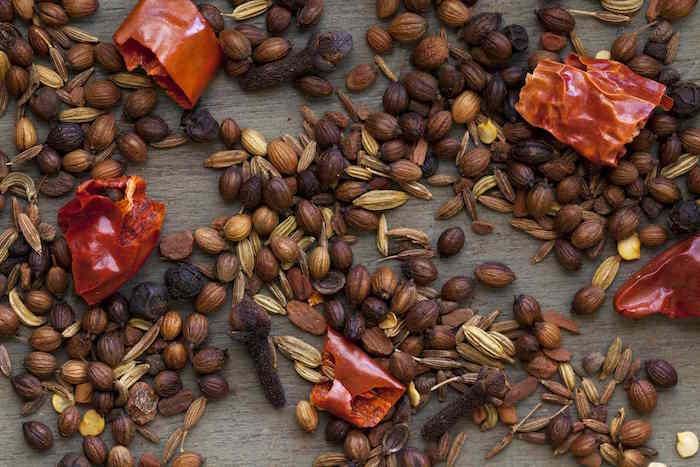 The World Spice Cookbook Club is grilling, steaming and frying at the August 2015 Meet & Eat. We are all cooking from Andrea Nguyen’s classic Asian Dumplings: Mastering Gyoza, Spring Rolls, Samosas, and More and her … 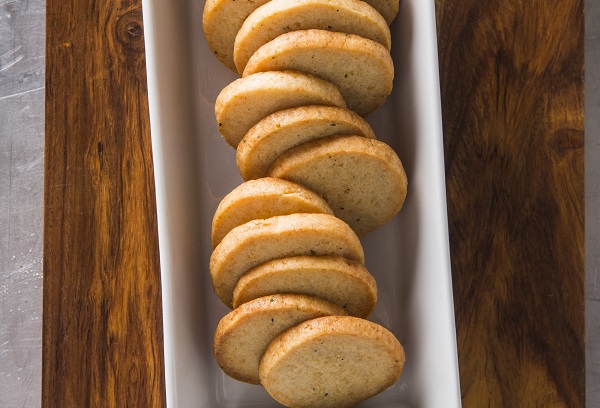 Appetizers aren’t just for parties and gatherings. Whether you just want some snacks for watching tv or something to nibble on while catching up on that novel, this is the cookbook for you. The experts … 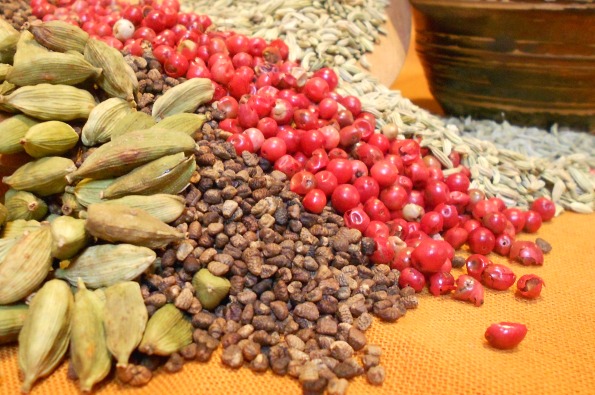 Recently, Holly admitted her powerlessness over the char grilled prawns at the West Edge’s favorite eatery, Lecosho. She recommended following the dish with this fantastic cardamom olive oil cake for dessert, and my ears perked … 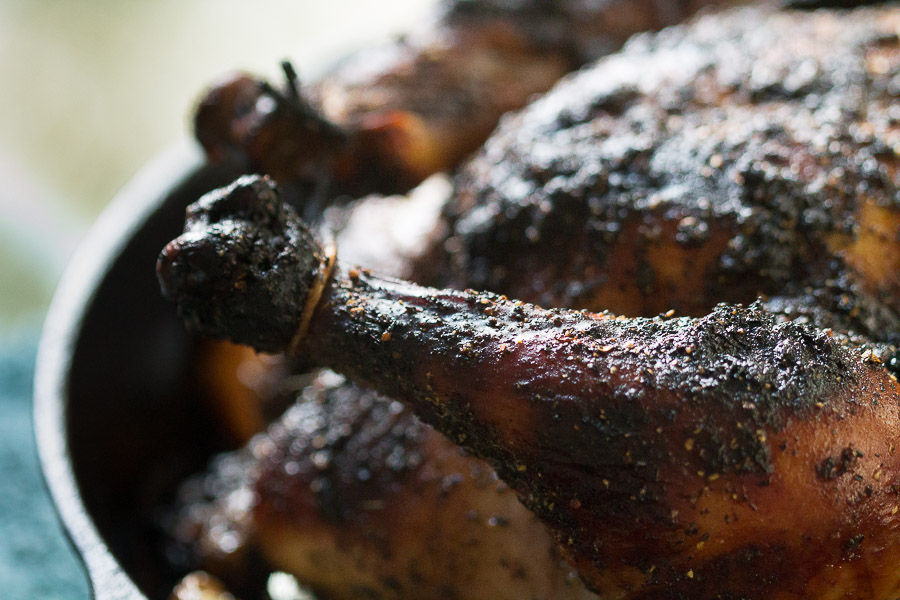 This tea rubbed roast chicken the best roast chicken I’ve ever made, and that is not a claim made lightly… The meat is moist and delicious, the pan sauce otherworldly, and all of the components … 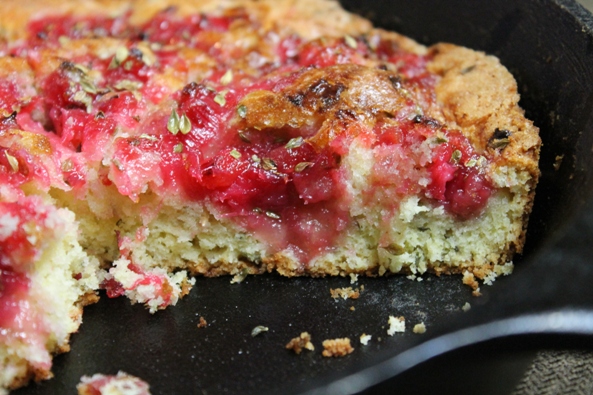