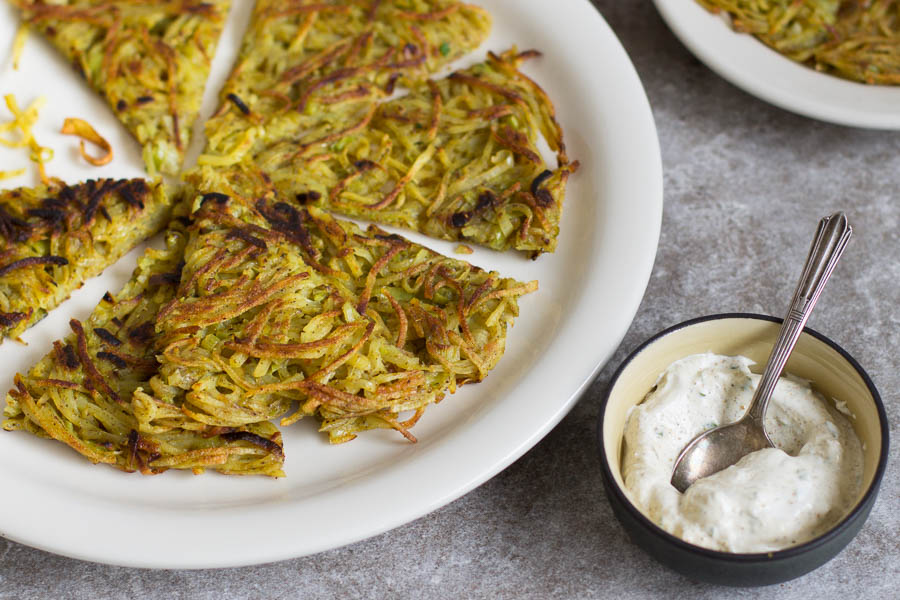 Potato pancakes come in many forms but all need embellishment of some kind, right? They have to be a vehicle for something, and in this case it’s Khmeli Suneli, a traditional Georgian spice blend. With a tapestry of unique flavor unlike anything you’ll find this side of the Black Sea, the flavors of fenugreek seed and leaf are mixed with herbs and spices from east and west. We’ve added leeks to the pancake as well and the flavor is outstanding. The crispy crunch on the outside of the pancake garnished with a little sour cream makes a lovely appetizer or side dish alongside roasted meats. 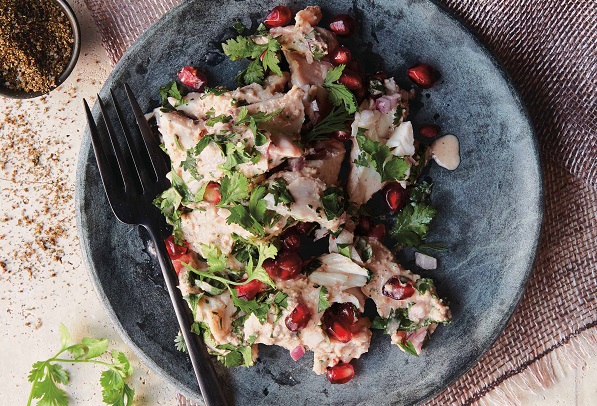 The countries in the Persian culinary region are home to many religions, languages, cultures and politics. In culinary traditions, however, they all have a deep love for food that has tart flavors and is fresh … 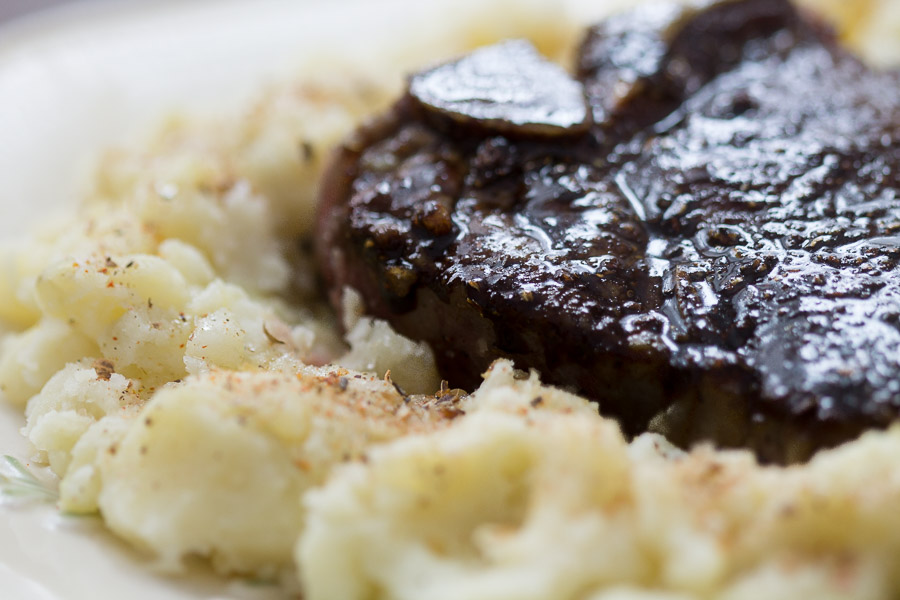 If you’re tired of the same old meat & potatoes, then whip up this delightful dinner seasoned with spice blends from Georgia. We’ve grilled up some spiced lamb chops with Khmeli Suneli, an exotic blend … 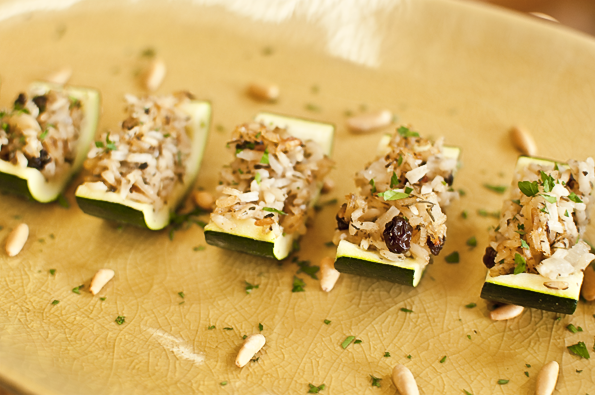 Zucchini season has officially begun in the Pacific Northwest, and boy is it a successful one this year. The markets are full of this fine summer squash and I was recently gifted a zucchini from … 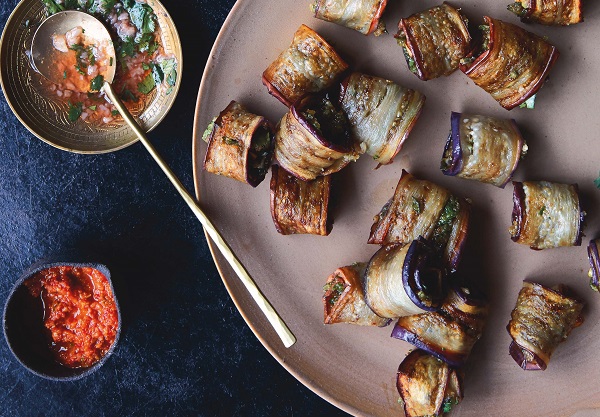 One of the countries in the Persian culinary region that has colorful and flavorful food is Georgia. Nestled between the Caucasus Mountains and the Black Sea, Georgia has a climate similar to the Mediterranean’s, and … 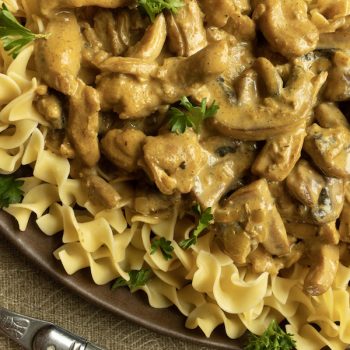 To be clear, the origins of this recipe lie in the Eastern European country of Georgia, not the southern American state or the revolutionary era in Great Britain. This small country lies nestled between Azerbaijan, …