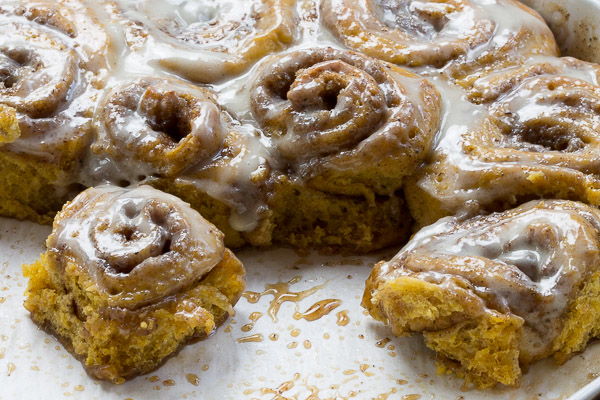 Take your cinnamon rolls from simple to sensational with the addition of pumpkin and Kashmiri Garam Masala. When I started looking for a pumpkin dessert, because it is that time of year, the thought of pies, cookies and loaves just seemed…boring. Enter the pumpkin rolls. I was SOLD as soon as I saw this post on Smitten Kitchen, and in making them found the recipe spot on! I barely adapted it, just a little spice make-over with one of our secret ingredients, Kashmiri Garam Masala, and some maple in the frosting. The results should be illegal. I know I say that about all the desserts, but this one is seriously irresistible. 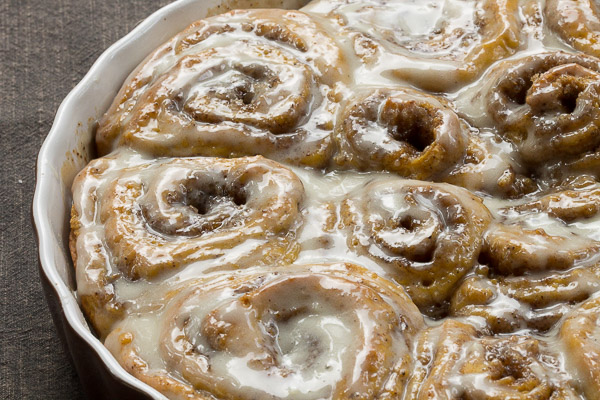 We opted for maple syrup and buttermilk in the glaze to round out the flavor profile. Next time I think trying coconut oil in place of some of the butter could be tasty, and orange in the frosting. Stay tuned! This one will definitely be back.

If you'd like to make ahead, refrigerate the rolls in the pan after the second rising and bake them the next morning. Remove from the refrigerator one hour before baking. 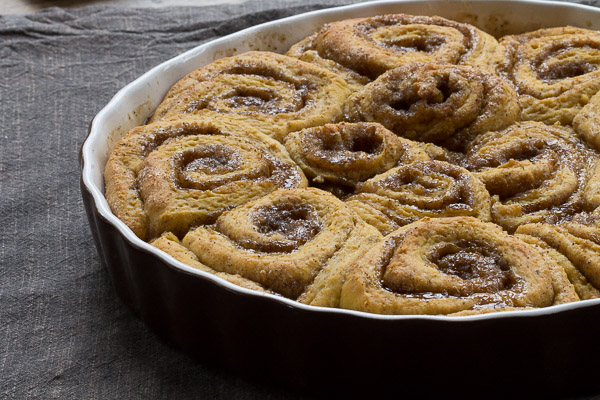 While the glaze does put them over-the-top, these beauties are so delicious they could stand alone…or with butter…or with maple syrup. 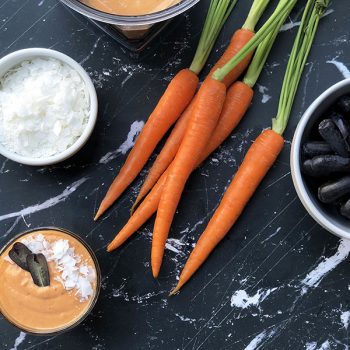 Jump to recipeThis Carrot Cake Smoothie is a guilt free way to have dessert for breakfast. We all have the craving from time to time, some of us more often than others. I blame mine … 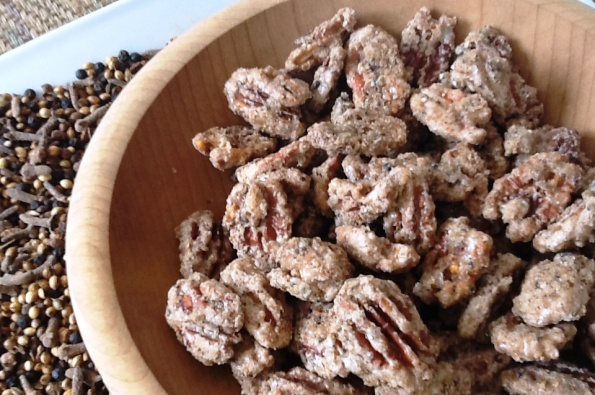 Jump to recipeSometimes I just like to have fun with my food, and this recipe is a direct result of a playful Sunday afternoon in the kitchen.  The delicate aromas wafted out of my kitchen … 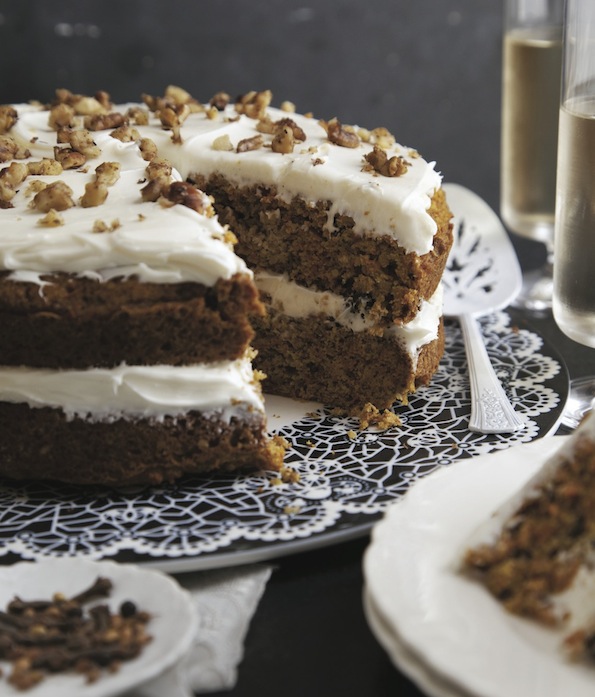 Jump to recipe Sometimes change is good—and in this case the flavor is what’s new. Fans have deemed this the best carrot cake they’ve ever had! Serving a favorite dessert that is known and loved, … 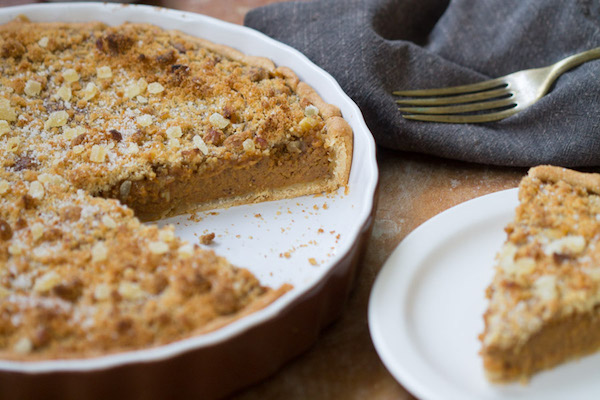 Jump to recipeThis is spiced pumpkin pie is one to love! It’s more than minimalist but doesn’t try too hard, pleasing both those who love the time honored classic versions and those who want something … 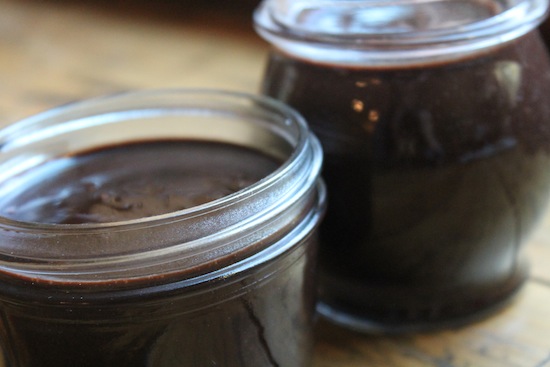 Jump to recipe Want an easy DIY  project that you can take from start to finish in under an hour? This is your post. But beware! Once you start gifting this hot fudge sauce you …