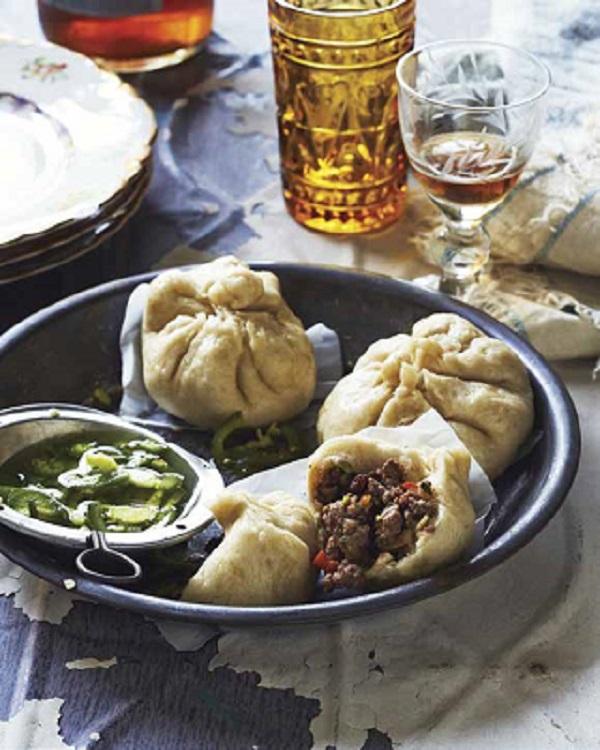 At one time, Havana’s Chinatown was the largest Chinatown in Latin America. The large influx of Chinese workers also brought food traditions such as dumplings, chow mein, egg rolls and fried rice which still linger in the Cuban culinary lexicon today. These Steamed Cuban Beef Buns from Cuba! Recipes and Stories from the Cuban Kitchen are a prime example of a Chinese/Cuban food hybrid…and a delicious one, too.

From the Author: “Chicken stock is a workhorse in the Cuban culinary repertoire. During our home cooking sessions it seemed to be on hand in every kitchen, especially with the one-pot meals that are so prevalent in Cuba. This recipe calls for aromatics such as bay leaves, garlic, tomatoes, and bell peppers, fundamental ingredients in the Cuban pantry. Be sure to roast the chicken bones to a deep golden brown before adding them to the stock to impart a refined flavor that wouldn’t otherwise be achieved. Skim the surface of the pot frequently during the simmering process to remove unwanted residue and to reduce cloudiness once the stock is done. If you have a steamer and parchment paper and are comfortable working with yeast, please do dive into this recipe with abandon. It’s a tempting marriage of a Chinese tradition and Cuban flavors that will prove virtually irresistible for anyone who catches a whiff of the cumin- and cinnamon-scented air it conjures. Dried currants add a chewy sweetness to the robust blend of beef and spices, and cilantro and vinegar give it the kick in the pants that any Cuban grandmother would appreciate. ” 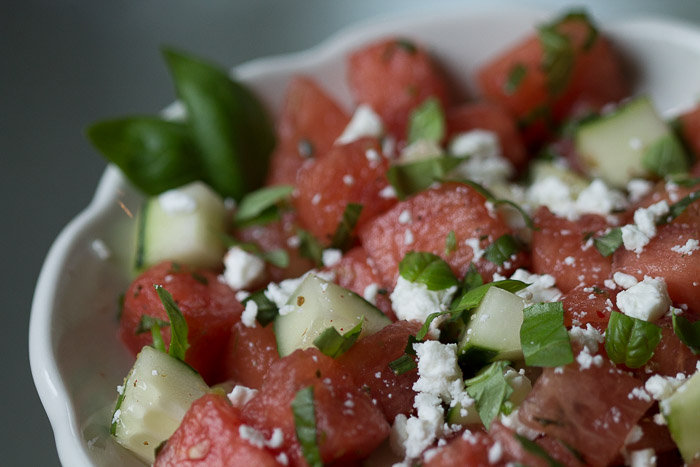 Sweet, savory and salt combine perfectly in this refreshing summer watermelon salad with Emerald City Seasoning. Our signature spice blend allows the flavors of the food to shine through with just a subtle seasoning. This … 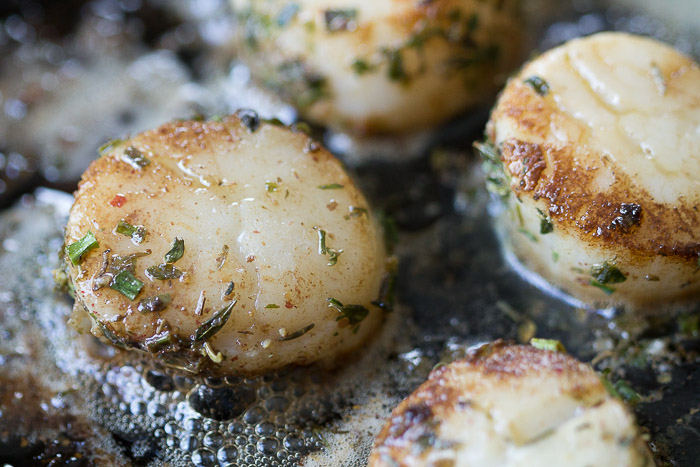 The next time you can get your hands on some fresh scallops, give Emerald City Scallops one a try! Emerald City Seasoning makes an excellent companion for the delicate flavor of seared scallops. The gentle … 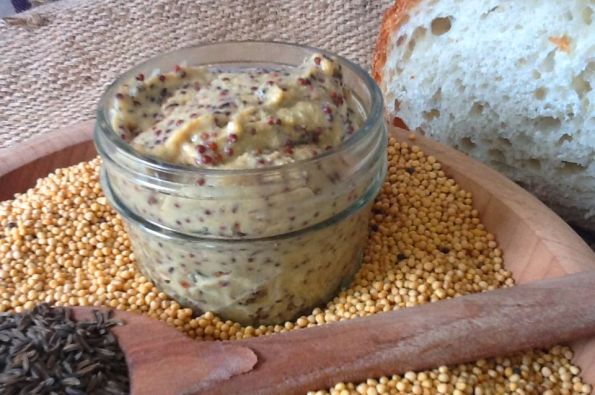 Mustard is easy to make, it just requires a little patience. If you let the mustard sit for a few days for the flavors to meld together, you will be rewarded with a fine, flavorful … 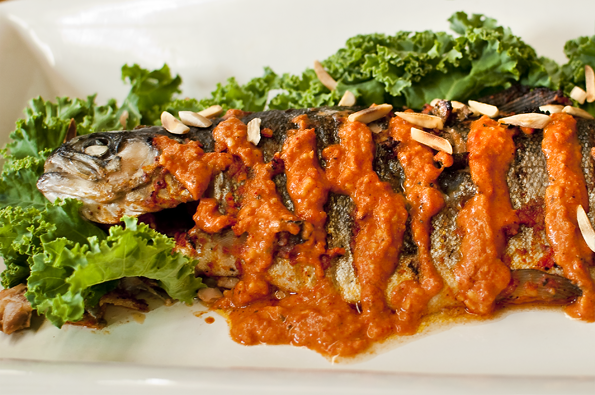 My first taste of romesco was not, sadly, in Catalonia. I first encountered this crimson sauce in Walla Walla, Washington at a going away party for a dear foodie friend. I prepped ribs, halibut, and … 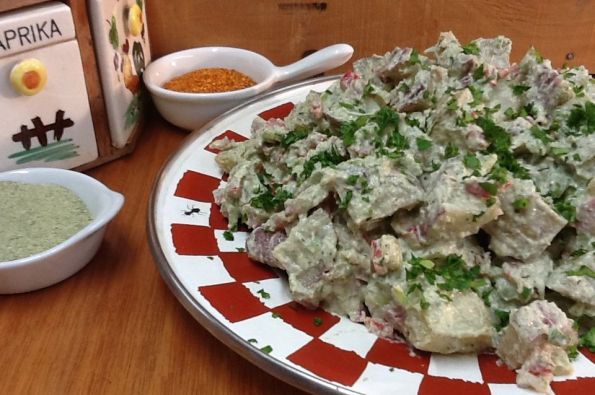 From Boston to the Carolinas, summer means barbeques, and barbeques mean potato salad! Mom’s recipe was full of mayo, hard-boiled eggs and bacon. It was delicious, yes, but we decided to give it an update. This version takes …